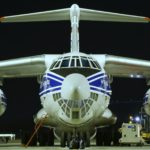 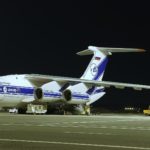 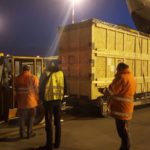 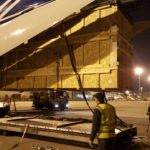 In January 2017, Transprojets chartered two Ilyushin Il-76 aircraft from Milan airport to Singapore. The transported equipment was to be used in the construction of two FPSO units in Asia, due to operate off the coast of Angola in a very deep offshore project.

The two Ilyushin Il-76 aircraft transported 100 tons of equipment within 3 days of one another, and the delivery was made in Singapore just before the start of Chinese New Year.